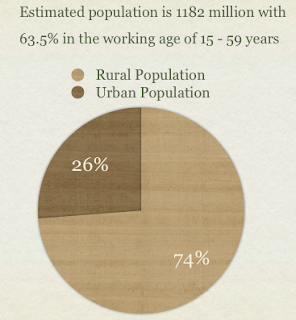 Know more about SERUDS activities for the youth unemployment programs at  www.serudsindia.org
Posted by Unknown at 05:18